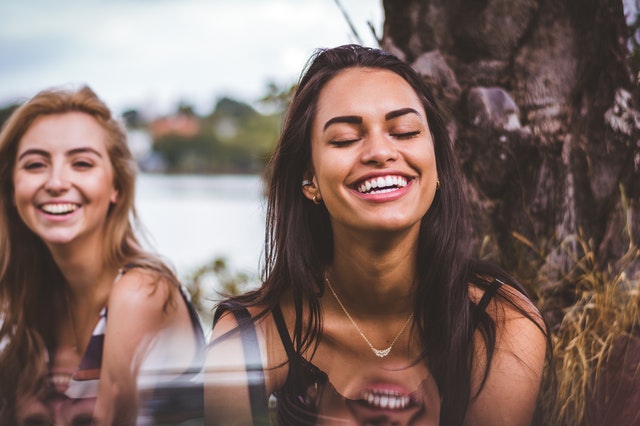 The British Government has announced its intention to ban the sale of energy drinks such to children in England, prompted by concerns about the negative effect the high-caffeine, high-sugar drinks are having on the behaviour and health of young people.

Energy drinks generally have higher levels of sugar than soft drinks. According to British Government figures, reported in The Guardian, sugared energy drinks have 60% more calories and 65% more sugar than normal soft drinks and sugar is one of the largest causes of obesity.

Just as importantly they are a contributor, both in the UK and here in Australia, to the obesity epidemic, and to significant oral health issues such as high decay rates among children.

As a member of the Rethink Sugary Drinks alliance, the Australian Dental Association is urging Australians of all ages to forgo high sugar beverages in favour of water, reduced-fat milk or unsweetened options.

Tooth decay is the most common chronic disease in Australia.

Poor oral health in childhood is a predictor of disease in adulthood. Australia needs to recognise
that oral health care is part of good health care.

Too much sugar not only impacts on oral health, but is also linked to preventable chronic diseases such as diabetes, obesity and heart disease.

Plus then there’s the startling revelation that only 51.0% of Australian adults brush their teeth the recommended twice a day, putting themselves at higher risk of developing gum disease, which has also been linked to other serious health problems including high blood pressure, cardiovascular disease, stroke and diabetes.

The message is simple – cut back on sugar, brush twice daily with a fluoride toothpaste, visit your dentist for check ups. 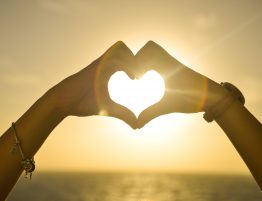 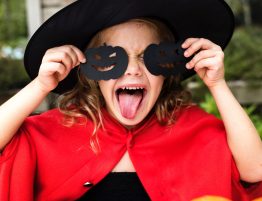 Treat yourself with these tricks to avoid cavities Tis the season of trick or treat….

Stained teeth may detract from your best qualities and cause a lack in self-esteem. There… 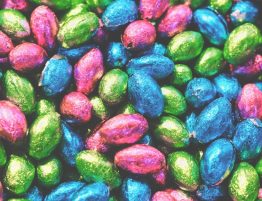 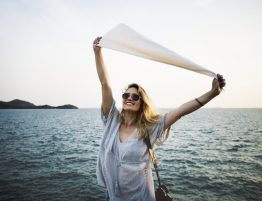 Cosmetic dentistry can be a really positive and freeing experience for patients. Feeling self-conscious about… 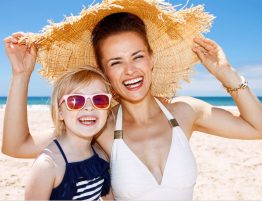 You might not think it, but oral hygiene plays an integral role in your overall… 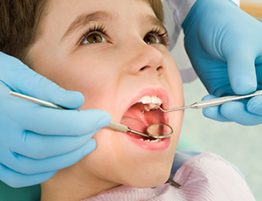